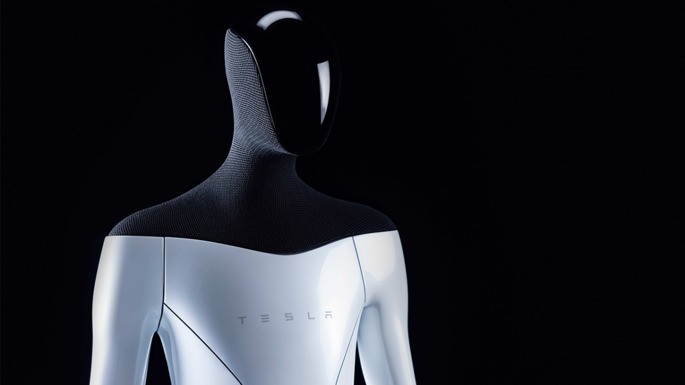 Tesla stunned the world in August 2021 when it unveiled its humanoid robot. This was known as the Tesla Bot, and it was intended to be a daily helper for humans. Elon Musk, the American company’s CEO, has now revealed an important detail about this product. According to him, there is a good chance that

Tesla stunned the world in August 2021 when it unveiled its humanoid robot. This was known as the Tesla Bot, and it was intended to be a daily helper for humans.

Elon Musk, the American company’s CEO, has now revealed an important detail about this product. According to him, there is a good chance that the Tesla Bot will go into production next year.

Tesla has big ambitions for its humanoid robot

Elon Musk’s recent bold statements have thrown the Artificial Intelligence market into disarray. “We have a chance to be in production for Optimus version one next year.”

Optimus is the internal name given to Tesla’s humanoid robot, which was unveiled to the public in 2021. According to Elon Musk’s claims, the first working version will enter production in 2023.

The Tesla Bot, also known as Optimus, was introduced by the American company as a human assistant. It was created to do a variety of tasks, ideally those that its owner does not want it to do.

The Tesla Bot can replace you for virtually any task, from the most difficult and dangerous to the most mundane. That is Tesla’s vision for its daring product, with Artificial Intelligence playing a key role in its operation.

Furthermore, this humanoid robot will be outfitted with many of the same sensors that Tesla uses in its self-driving cars. In fact, the Tesla Bot will be able to navigate the house without the assistance of its owner.

Elon Musk tries to assuage those who are concerned about advances in artificial intelligence. Tesla’s founder claims that his humanoid robot will be harmless and that anyone who follows his development process will be able to verify this.

Following the announcement of the Tesla Bot’s possible production in 2023, Artificial Intelligence experts shared their thoughts. Gary Marcus, by the way, has revealed to CNBC his mistrust of him on this schedule.

“He can ship whatever he wants next year because he’s the boss, but there’s no way this version will live up to his expectations if it’s released that quickly.” Marcus is willing to bet that Tesla will not be able to bring a robot capable of performing the same tasks as a human to market by 2023.

It is widely acknowledged that Elon Musk is an exhibitionist who frequently fails with the calendars he announces. Few will be surprised if the Tesla Bot does not go into production by 2023.

As a result, we must be skeptical of Elon Musk’s recent statements about the Tesla Bot. With this announcement, the tycoon hopes to pique the interest of investors, but its success is far from guaranteed.